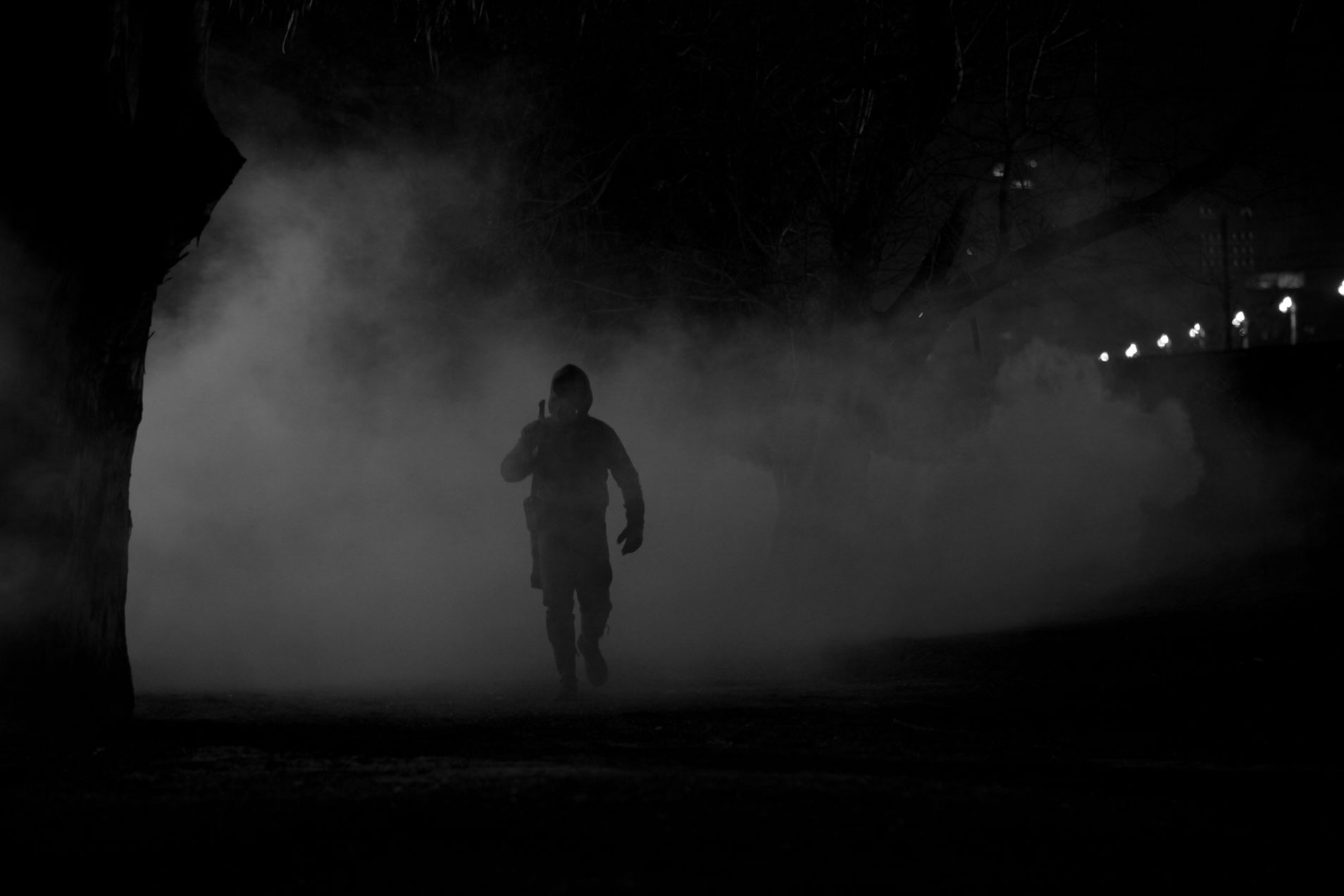 It’s now over fi fty years since the adventures of Juan Salvo, “El Eternauta” was first published. And to this day, this comic book continues to surprise thousands of readers all over the world after introducing, some time in 1957, a new way of understanding comic strips: it transcended the limits of mere escapism to become an adult and politically committed story.

The Argentine artist, Héctor Oesterheld –the scriptwriter-, created a highly metaphorical and political comic strip that, contrary to the norm at the time, took place in Buenos Aires, far away from the usual settings depicted in most other comic strips (US, France). Unfortunately, Héctor Oesterheld was one of the victims of the military repression and, to this day, he is one of the many missing persons that fi ll a whole country’s memory with sorrow. But Elsa Sánchez, his partner and closest ally during many years is still with us. She is “El Eternauta’s wife”. A woman who survived Héctor’s disappearance and the murder of their four daughters. A woman who managed to overcome a dire situation and to forge ahead during those diffi cult years, when repression and death were everpresent, protagonists of one of the darkest periods in Argentina’s history. A woman who never shared her husband’s radical ideology and who, at all time, wanted him to abandon all political affi liation so that his life and that of their daughters would not be at risk. A woman who, in short, proved to be full of courage and guts and who, today, is willing to talk about those distressing events. 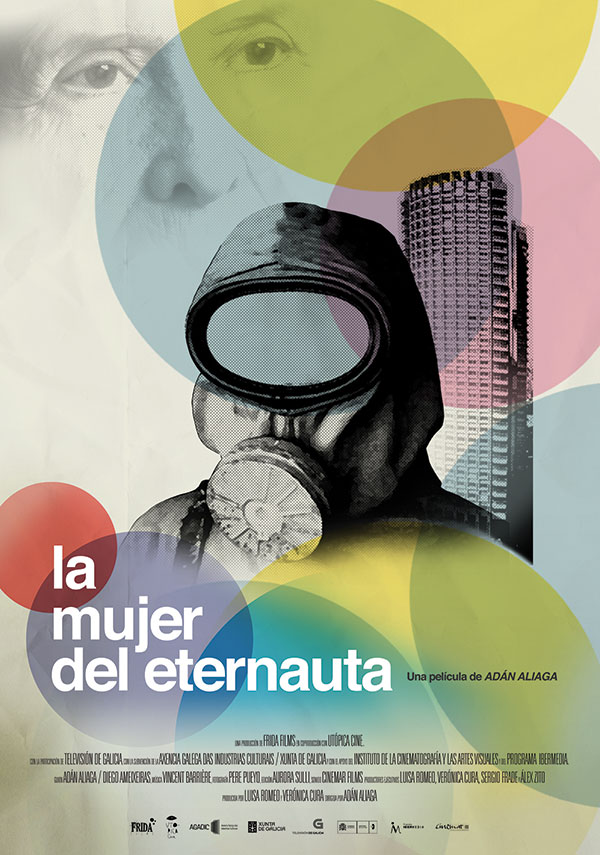