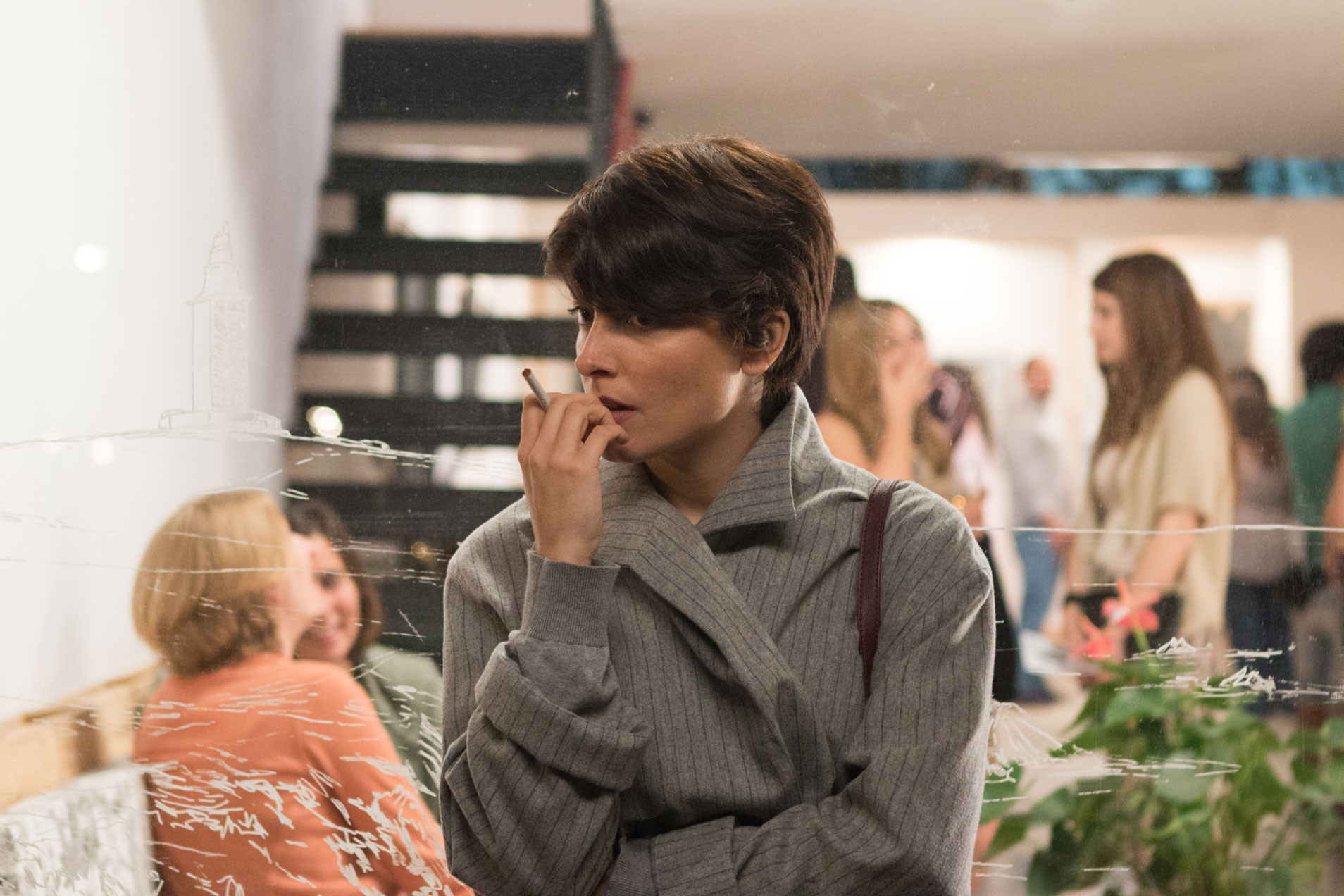 Since her mother died when she was fifteen, Maria has cared for her father and her siblings. Responsible and controlling, she has always been the pillar of the family, a role which she is proud of. So, when her father suddenly falls in love with Cachita and announces his imminent engagement, Maria feels that her life is falling apart.

She soon stops being the perfect, responsible daughter and becomes the unmarried 35-year-old daughter who has not been able to become independent or fulfill her dream of becoming a writer. To make matters worse, she can’t even introduce her boyfriend as she doesn’t have one. And introducing anyone to her hopeless lover is not a good idea.

Incapable of facing reality, Maria decides to set herself up as a wedding planner in the hope that her father might have some doubts and she will be there to advise him. Meanwhile, she tries to convince herself and everybody that her lover is the ideal boyfriend. Since we’re already all about fantasizing, she reaches the conclusion that her boss wants to publish her story although he/she does not clearly say this.

However, despite getting her hopes up about her fantasies, reality is what it is and it ends up winning in the end. Her father does not need her anymore and her life has been stagnant for too long – the moment to dare to change it has arrived.